For nearly four decades Doug Bruno has influenced the game of basketball and those who played it. As we celebrate National Girls & Women in Sports, NBC 5’s Peggy Kusinski takes a look at Bruno’s impact not only on the 200 women he coached, but the thousands of others who attended his camps or became fans. 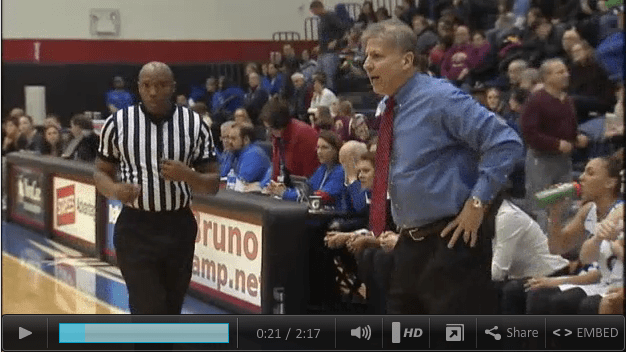